This afternoon I had the pleasure of seeing Little Women, it's not the sort of movie I would normally see but it was a toss-up between it and the new Jumanji, Little Women winning out with it's remarkably high Rotten Tomato score. I had no idea the film was based on a book from 1868 or that there has already been a movie adaption in 1994 (so don't tell me I should read the book first), these thoughts reflect the movie as a stand-alone piece and how I  saw it with no preconceived ideas or thoughts.

The story was a little difficult to follow at times with scene after scene being based in different times, at the start I had trouble identifying which character was which but it soon clicked. The cinematography was great and the film made me feel like I'd travelled back to 1850s America. The music was whimsical and matched the nature of the four sisters and associates but had no trouble conveying emotion when it was needed to, and the acting was superb. The story had an interesting ebb and flow with multiple underlying arcs which were all resolved by the end of the film.

I recommend seeing it.

Doing groceries and I saw these adorable 20ml bottles of olive oil! Every time I'm presented with something small I often quip "Is this for ants?". If you don't get 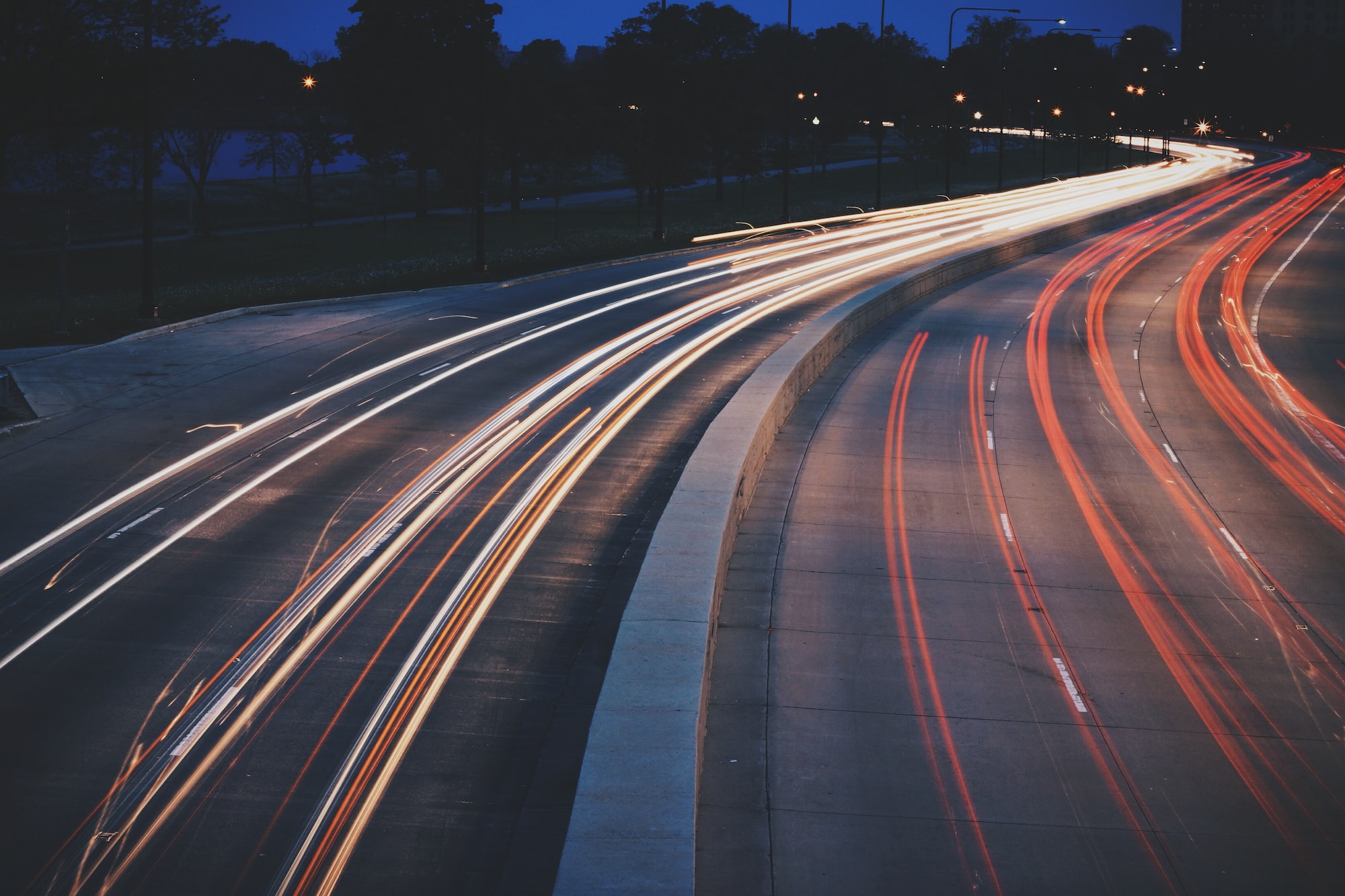 Sometimes I like to take the footage from my dashcam, edit it to play back at 4x speed and put some smooth music over it. Here's three I've uploaded in