There's a dizzying amount of hardware, software and services available to us in 2019. I'm going to list some of my favorites but please do your own research and take these with a grain of salt; what works for me might not necessarily work for you!

Notebook computer - Lenovo's Thinkpads are built like tanks and their keyboards remain one of my favorite to type on; Dell's XPS line offer high end specifications and solid build quality; Apple's MacBooks (except for the ones with the keyboard issues) are meticulously well put together and are well supported with my only complaint being once they do eventually cut support you're on your own. Microsoft has also earned my respect this year with their Surface devices but you need to throw in the keyboard cover, the experience as a tablet is second class. I currently use a Lenovo Y720 and Microsoft Surface Go.

Tablet Computer - Apple's iPad is very hard to beat at the moment, with one of the largest libraries of apps, guaranteed support from Apple for five years and extreme ease of use. My only complaint is lack of support for industry standards and exclusive use of their own proprietry technologies (Not being able to change out Siri, Apple Music remotely streaming to Apple hardware, AirPlay, non-standard NFC and Bluetooth). If everything you own is Apple this is a wonderful, nearly magical integration but it's difficult if you mix and match technologies. I currently use a Samsung Galaxy Tab A 2018 10" and do not recommend this.

Desktop Computer - I enjoy building these myself using best bang-for-buck parts. If we're going for a pre-built the parts need to be upgradable to some extent.

Mobile Phone - iPhone or Android, in 2019 there's little difference except for Apples proprietry technologies (see Tablet Computer). Apple's closed off and you can only get apps from the App Store unless you jailbreak or are a developer, however by nature this means the software you run will generally be safer. On the other hand with most Androids you can install software from anywhere which means while you're not letting your software choices be dictated, you would need to really trust where you're getting your software from though unless you stick to Google's Play Store. There's also something to be said about the closed-source nature of iOS versus the open-source nature of some custom Android ROMs where you can audit the code but again, unless you can independently verify the code or trust those auditing it this is a moot point. The argument for cheaper Androids is it's amazing that spending 40% of the price of an iPhone can get 80% of the features, but I've always found manufacturer support to be absymal with little to no updates. I tend to flip-flop between Apple's iPhone and various Android manufacturers.

Services - ProtonMail for email, DuckDuckGo for search, LastPass for password management, TorGuard for VPN, Spotify for music, YouTube for video, Steam for games, OneDrive and DropBox for file syncing, OneNote for notes

The cover photo for this post is from May 2010, right at the start of this decade. It's amazing the difference nearly ten years can make. I was rocking a 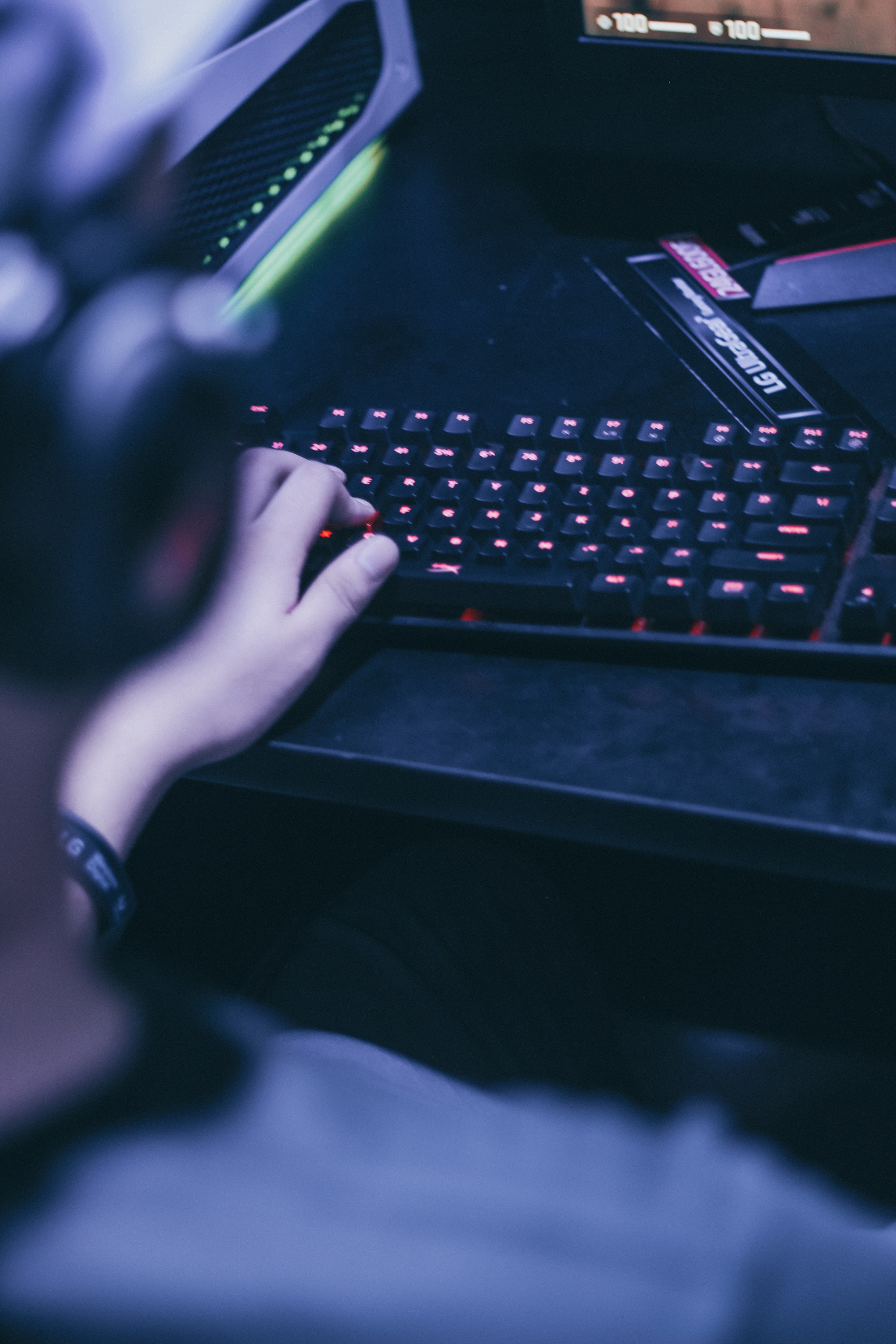 I was going to make my top ten releases of 2019 but realised I'm not the most up to date gamer and some of my picks were from earlier, so